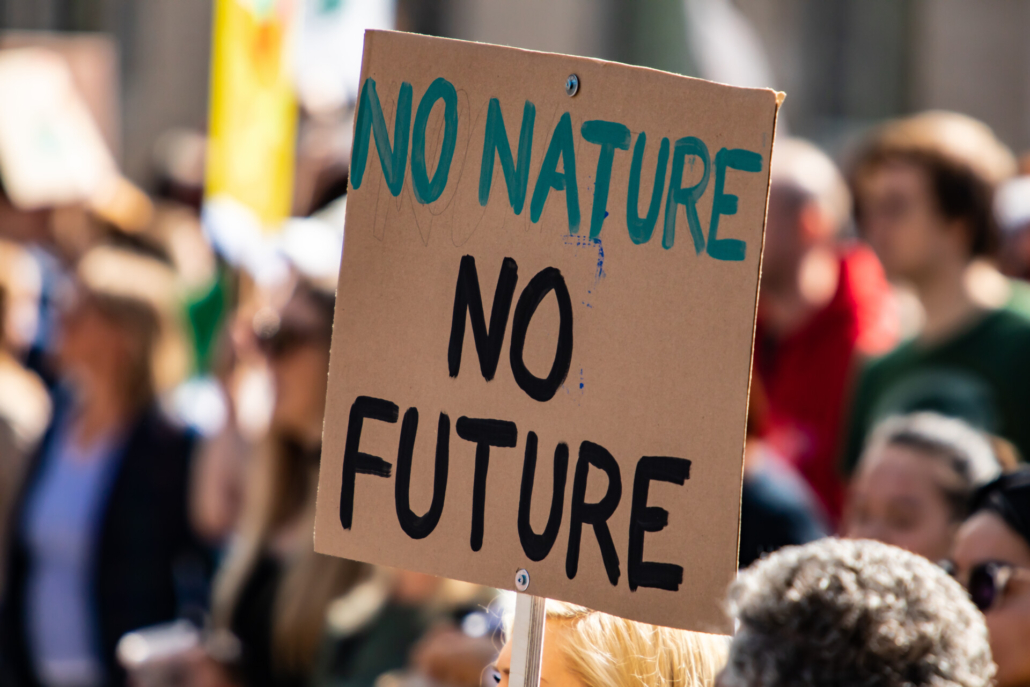 Total and Casino are two French multinationals who are currently facing court for human rights and environmental abuses in the course of their business activities. Let’s recap these two trials to see on what grounds the cases were brought by the leading NGO “Notre Affaire à Tous” (“Everybody’s Business”), in front of the French justice system. Total’s trial started in January 2020 and Casino’s in March 2021. Both are led by the same NGO “Notre Affaire à Tous”, but gather different plaintiffs from international NGOs, local authorities and indigenous peoples. It is important to note that all the evidence that has allowed these trials to exist comes from the work and effort of NGOs to denounce abusive practices for the people and environment.

As the first lawsuits of their kind, they pave the way for all future legal actions against the responsibility of large multinationals for the negative impacts of their supply chains. However, these cases are based on French law, which could evolve when a European directive (Directive on corporate sustainability due diligence) is finalized and adopted. Indeed, in February 2022, the European Commission published a first draft of the proposed directive.

The French corporate duty of vigilance, a tool that includes a broad definition and gives the means to verify its implementation to seek justice. A text that paves the way and inspired the EU, but that could have a broader application.

Both cases are brought under the French Corporate Duty of Vigilance (due diligence) law passed in March 2017. It establishes a legally binding obligation for parent companies with more than 5,000 employees in France – or more than 10,000 in France and abroad, such as Total and Casino, to identify, prevent, mitigate and redress “serious violations of human rights and fundamental freedoms, the health and safety of persons and the environment” resulting from their own activities as well as from the operations of companies under their control, subcontractors and suppliers, in France and in the rest of the world. As such, it requires large companies to set out a due diligence plan with detailed measures to identify risks and prevent human right abuses and environmental damage that could result from their activities. This plan has to be made public.

The process is as follows: in case of breach of the law (e.g. abuse of human rights or environmental damage), the company is given formal notice. If the company does not comply with these requirements within three months, the competent court may, at the request of any person with an interest in the matter, instruct the company to comply with these requirements. The victim, or any person with an interest in the matter, must prove that they have suffered a loss/damage and that there is a causal link with the aforementioned non-execution, in accordance with civil liability law – meaning that the plaintiff has to demonstrate that his/her loss has a causal link with any shortcomings or non-existence of the due diligence plan within the parent company. It is not about an obligation of result, as the parent company cannot have operational control over its entire supply chain, but only an obligation of reasonable vigilance for the parent company.

Two uncertainties remain in this law and are addressed in Court: the jurisdiction (which court is responsible to carry on the process), and the penalty. Indeed, the financial sanction has been rejected by the Constitutional Court. So far, the law states that the parent company has to “repair the damage that [the execution of the law] would have avoided”.

The Total case is back on track

The Total case, first of its kind, after being stuck for 2 years in procedural considerations is now back on track.

The first case ever brought under this law is the Total lawsuit, regarding Total’s mega-project “Tilenga” in Uganda. The Tilenga project, still in motion, consists in turning Uganda into an oil producer and exporting its crude through the world’s longest heated pipeline. It envisions the development of two oil fields on the shores of Lake Albert and the construction of the 1,443 kilometres East African Crude Oil Pipeline (Eacop) that, at full production, would channel 230,000 barrels per day to the Tanzanian coast for export. This project would require displacing 100,000 people and drilling a third of the 400 boreholes in the Murchinson Falls National Park, which is home to many endangered species.

In January 2020, against this environmental nonsense and the risks incurred for the local populations, five NGOs and fourteen French local authorities filed a lawsuit against the French oil company Total, based on the duty of vigilance law, in an attempt to force the company to drastically reduce its greenhouse gas emissions. Indeed, Total is responsible for more than two thirds of France’s greenhouse gas emissions and is one of the 20 biggest contributors to worldwide emissions. This lawsuit occurred as a last resort, after NGOs and local authorities sent in October 2018 a letter to Total’s CEO reminding him of the company’s obligations, after the parties met in June 2019 without success in resolving the matter, and after the plaintiffs sent Total in June 2019 a formal notice.

Their legal claim was that Total broke the law for its mega-project in Uganda by not including enough detailed information in its due diligence plan to reduce carbon emissions and mitigate the social and environmental impacts of the project; which Total denied. In November 2021, after two years, the Court of Appeal resolved the question of the jurisdiction. It confirmed that, as requested by the plaintiffs, the case will be judged by the judicial court, and not by the commercial court, which is made up of volunteer judges elected among business leaders by their peers – hence partly by Total. This will finally allow the case to move forward and access the substantive judgment in the coming months.

The Casino case is not about a specific project, but about the “business as usual” Casino is conducting in Latin America – more specifically, the sale of beef linked to illegal deforestation in the Amazon. Following a field investigation, a French NGO published in June 2020 a report that stated that Casino’s suppliers regularly purchased beef from three slaughterhouses involved in deforestation and land-grabbing activities in the Amazon, as well as Brazil’s Cerrado savannah eco-region.  These practices generate greenhouse gas emissions and therefore contribute to global warming. Indigenous organisations are now seeking compensation for the damage caused to their ancestral lands and the impact on their livelihoods.

Similarly to Total, Casino had been officially put on notice in September 2020 and warned to comply with requirements over its supply chains in Latin America. The Casino case officially started in March 2021, when eleven NGOs – including indigenous peoples from Brazil and Colombia, filed a lawsuit against the multinational for “failing to exercise due diligence in its sourcing of beef from Brazil and Colombia”.

In accordance with the French law, the lack of preventive action against the deforestation, land grabbing and infringement of the rights of indigenous people renders Casino legally responsible for such impacts, even if the faults are attributed to a supplier. The legal claim is once again based on the inadequacy of the vigilance plan, which does not make it possible to affirm that Casino has done everything possible to limit the impact of its activity. In June 2022, the judicial court of Paris proposed a mediation to both parties. Casino supports the mediation proposal, ensuring that they are continuously improving their supply chain and believe that this lawsuit along with the “hostile communication campaign” are “counter-productive”. The attorney for the indigenous groups said he would be advising his clients to back the proposal. If mediation fails, the hearing will resume on September 15, 2022.

These two examples show us that it is possible to hold powerful multinationals accountable through legal processes. The French cases pave the way for a strong, broad, clear and ambitious legislation at the EU level which would ensure that all businesses are held responsible for their actions, and that all victims are able to access justice. In 2021, trade unions and NGOs mobilised hundreds of thousands of people to respond to the EU’s consultation on a draft corporate sustainability law. Now the proposal is out, but it’s riddled with loopholes. It’s time to raise our collective voices again, show that we won’t accept half measures when it comes to justice, make sure lawmakers know we’re watching and call on them to not compromise on people or the planet.

Because Justice is Everybody’s Business, join the movement and raise your voice in favour of a fairer world for all. A world where business respects the rights of workers and the lives and livelihoods of communities, elevates producers out of poverty and allows the planet to thrive. One where people around the world can get justice if they have been harmed by bad business.