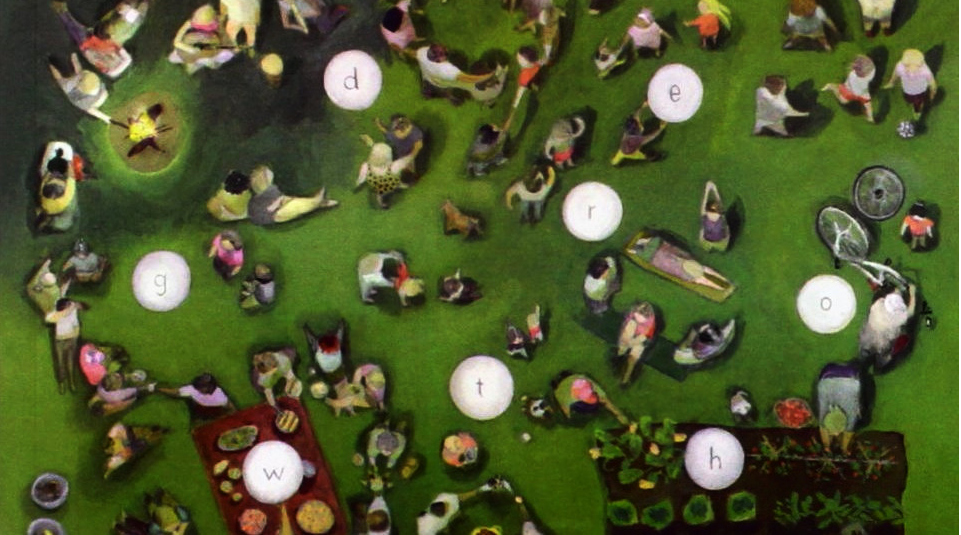 Abandoning capitalism is a necessity, not a utopia

In case you ever wondered why the European Commission doesn’t give up building on economic growth, here’s the answer: “Because we don’t know how. […] The end of growth means end of capital accumulation, and therefore of capitalism.” Thus stated by Karl Pichelmann, Senior Adviser, DG for Economic and Financial Affairs at the European Commission, during the Post-Growth Conference in the European Parliament.

The Post-Growth Conference took place on 18 and 19 September 2018, gathered 730 people and was organised by various partners, including Friends of the Earth Europe, the Degrowth movement and trade unions, and by ten Members of the European Parliament representing six political groups. Official objective: “To re-think future policies and discuss alternatives respecting the environment, human rights and viable economic development”.

Here’s the foundation to Pichelmann’s statement: The unique future our institutions are working on, the unique goal of our policies today is the imperative of economic growth. More growth is needed to meet the needs created by growth. More growth is needed because our entire system has gradually become dependent on growth to function. Jobs, the health and education system, environmental and social policies need more and more economic growth to be implemented. Yet since the 1970s we know that economic growth is not a sustainable indicator because there are physical, ecological limits to economic growth. We also know, in particular since the birth of the degrowth movement in the early 2000s in France, that there are social and ethical limits to growth. And yet, we are pursuing growth like a drug that has made us completely addicted, since “we don’t know how” to do otherwise with policies holding no alternative to capitalism. Meanwhile, the degrowth movement has been working for twenty years to develop alternatives, to demonstrate that we can build a society that is not punctuated by consumption and production, to build a society of being-well-together within the limits of our ecosystem.

Since I don’t want to live and work within a humanity without future, I started to devote myself to degrowth issues. For me as a degrowther and a member of Friends of the Earth, this conference represents a great symbolic and historical step. Degrowth had already invaded the European Parliament in 2007 for the “Beyond GDP” conference where the relevance of this indicator was questioned. But at the Post-Growth Conference we went further, envisioning a world that works differently through new values, new priorities, new bases. Degrowthers, ecologists and alter-globalists did not come to the European Parliament to discuss among themselves, but started a dialogue with MEPs and European Commissioners. This shows that the degrowth discourse is taken seriously by our politicians who perceive the limits of a capitalist system in agony. Perhaps it’s time for them to understand that utopians are those who think that growth can be infinite, not those who build a desirable and human world.

A discussion about degrowth, of a world after the “always more”, is not only interested in GDP, but in a radical paradigm shift to a healthier, more ethical, more united society. However, politicians who agreed to participate in this event – which is already a victory – were not all aware of what is degrowth. This limited the possibility of entering into deep debates. The lack of knowledge of our politicians has led the debate around mainly economic issues, because when we do not know degrowth we often assume it is an economic theory. In addition, much of the discussion focused on climate change. It is of course necessary to discuss climate change. But for degrowthers, if climate change is a challenge of our century, it is only one more symptom that demonstrates the limits and the drama of the capitalist system. In fact, degrowth goes much further in the critique of the current paradigm. It’s not an emergency fix, it’s a societal necessity to change our ways of life even when there was no climate change.

This conference was a huge step to the legitimisation of the degrowth discourse and opened dialogues with the institutions of power, but there is still room for improvement: The European Parliament is an immense, energy-hungry place, whose space is not sufficiently exploited, full of plastic bottles on each table; conference panels were visibly lacking in diversity as they were overwhelmingly white and male; we were talking moderately about post-growth and not degrowth (except for the brilliant presentation by Giorgos Kallis); articles about the event were signed by politicians and academics, because having a title seems necessary to be legitimate.

More important steps have to follow. Policy makers will have to stick to their promise, discuss and learn about degrowth issues. Direct requests have been made to MEPs who agree to bring these debates. A petition is online to support these requests. MEP Philippe Lamberts is considering a follow-up conference to deepen the debates in spring 2020.

In the meantime, we continue the struggle, together with our friends from all over the Earth. And we show Karl Pichelmann and the European commissioners that if they don’t know how to abandon capitalism, we have some ideas on that.

Vir: Friends of the earth Europe