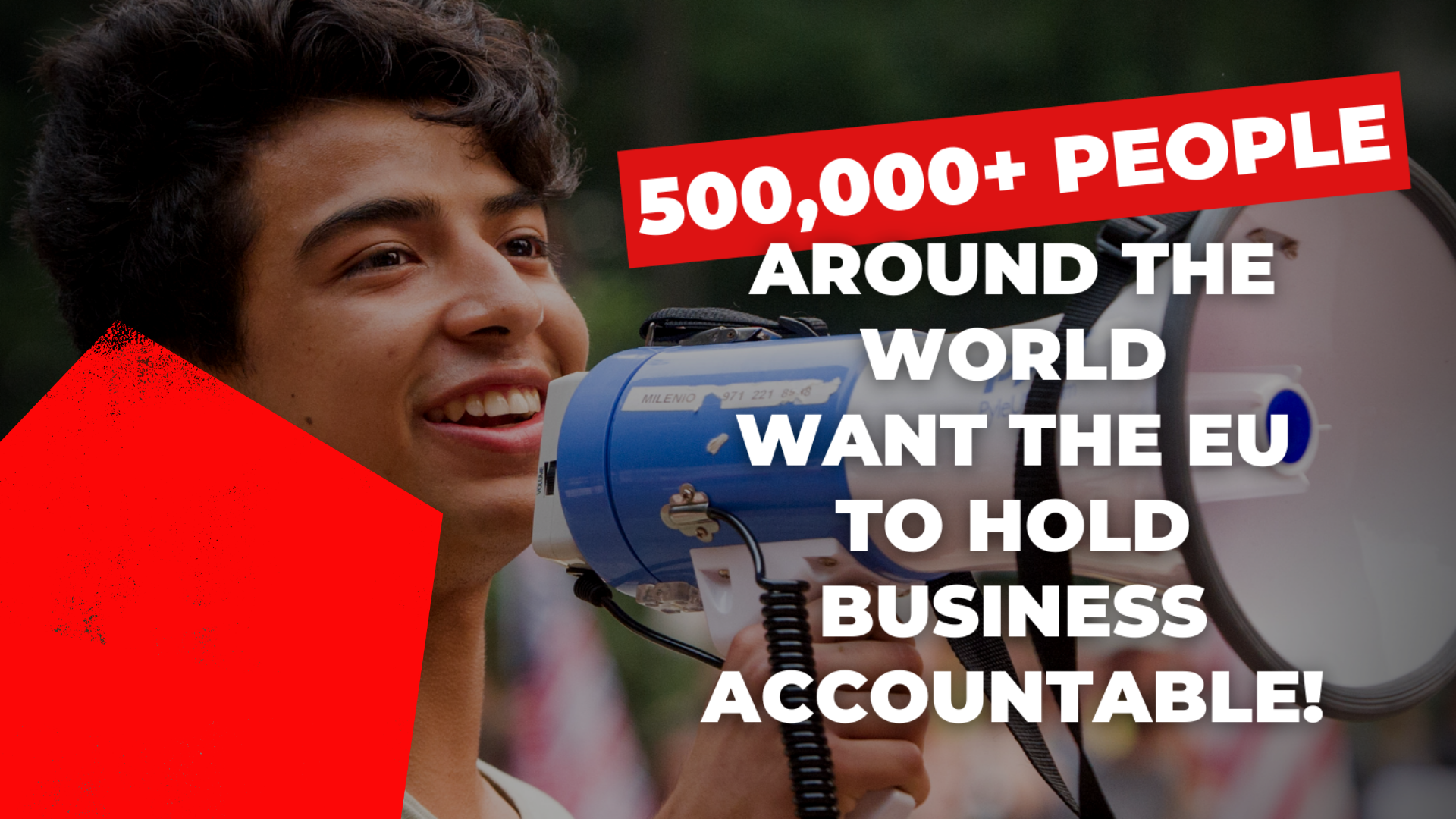 What’s new ? Total vs Uganda case and due diligence

On the 15 of December the Court of Cassation issued its ruling on the case against the oil giant Total, led by six French and Ugandan civil society organizations (CSOs) – Friends of the Earth France, Survie, AFIEGO, CRED, NAPE and NAVODA. This is the first legal action based on the law on the duty of vigilance of transnational corporations. Putting an end to a nearly two years long procedural battle, the Supreme Court ruled in favor of the CSOs, rejecting the jurisdiction of the commercial courts1. As the violations continue and intensify in Uganda and Tanzania, the case will now return to the civil court of first instance, which will finally examine it on the merits. 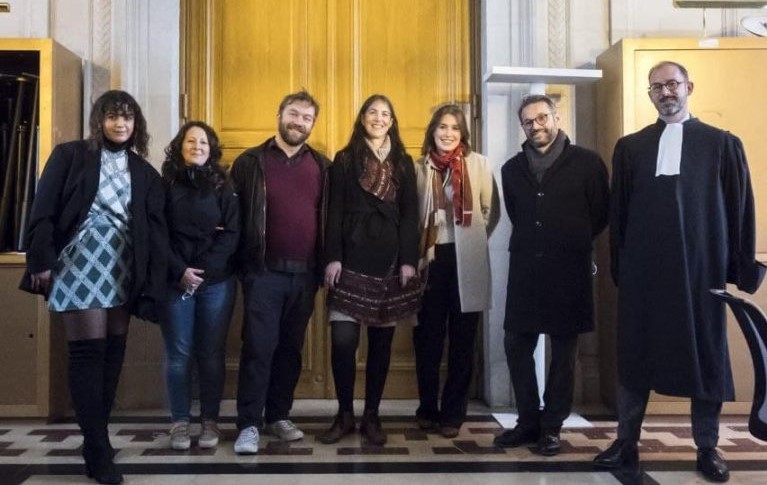 Due diligence in a few words

The due diligence law, voted in 2017 in France, engages the responsibility of each French mother society in every place her suppliers, subcontractors and or subsidiaries act, so as to protect human rights and the environment. This, notably by requiring from the multinational companies the publication of a vigilance plan, to prevent environmental and human rights risks, and to implement actions to reduce them where their activities are located.

It was created in reaction to several tragedies, like the collapse of the Rana Plaza building in Bangladesh, that housed several sewing workshops for international clothing brands and caused the death of more than one thousand workers.

What happened: let’s have a fast look back on the previous years of the case

Everything started on the 23rd of October 2019, when 6 NGO’s (4 Ugandan and 2 French) sued Total for non-compliance of the due diligence in Uganda and Tanzania. In these countries, the company is the majority shareholder of 2 oil exploitation projects: 400 wells drilled in Uganda, and more than 1,5 thousand kilometers of pipeline crossing Uganda and Tanzania to reach the Indian Ocean, which would make it the longest heated pipeline of the world.

According to the NGOs these projects, widely led by Total, do not respect the due diligence law, and the duties toward the environment and the populations implied by it.

Indeed, the vigilance plan published by the company is not sufficient and the measures announced, like the compensation for the estimated 100 000 people dispossessed totally or partially of their lands, are not fully implemented.

As an illustration we can mention the relocation plans of the people who used to live in the area affected by the projects. Of 5 relocation plans, none of them has been fully implemented. For the first plan, that concerns 4 473 people, 9 still don’t want to sign the expulsion accords despite intimidation. Concerning the other plans and the 35 327 Ugandan people concerned, nobody received compensation yet. This means from one to two years of waiting, which caused food insecurity and prevented children from going to school, according to a report released by Oxfam and the FIDH (International Foundation for Human Rights). Moreover, some indigenous people are not recognized in those terms, which prevent them from having access to their human rights, the right to land for example.

Finally, people who dare to raise against the projects are threatened, intimidated especially during the hearings. To such an extent that on the 20th of april 2020, four United Nations special rapporteurs questioned the French and Ugandan authorities and Total’s CEO about these acts of intimidation and harassment.

Concerning environmental damages, on the one hand, one third of oil platforms, that will need new roads to be reached, are situated in the protected areas of the National Parc of Murchison Falls, the biggest of Uganda. On the other hand, the projects would require pumping water from the Albert lake, threatening the ecosystem, as the lake represents 30 % of the Ugandan fisheries. Food security is in this way threatened again.

The trial in first instance between the NGOs and Total occured in December 2019, but the high court decleared itself incompetent and send back the case to the commercial court.

This decision was contested by the NGOs for two reasons. First, since it only focuses on the form of the case and not the content while this case is the first of this type. Secondly, because a judgement by the commercial court would erase human rights and environmental issues, trivialising the Ugandan situation into a management issue. The appeal of this decision, to determine which court should judge this case occurred on the 28th of October 2020. On this day, the Versailles’ appeal court sat in a mixed formation and confirmed that this case should be heard by the commercial court, leaving the NOGs stunned. Indeed, according to them this decision is “contrary to the spirit of the law” and “leads to ignoring its main goal: protecting human rights and the environment” said Juliette Renaud from Les Amis de la Terre France.

20 years after the azf explosion, the questioning of total remains a textbook case of the risks associated with subcontracting