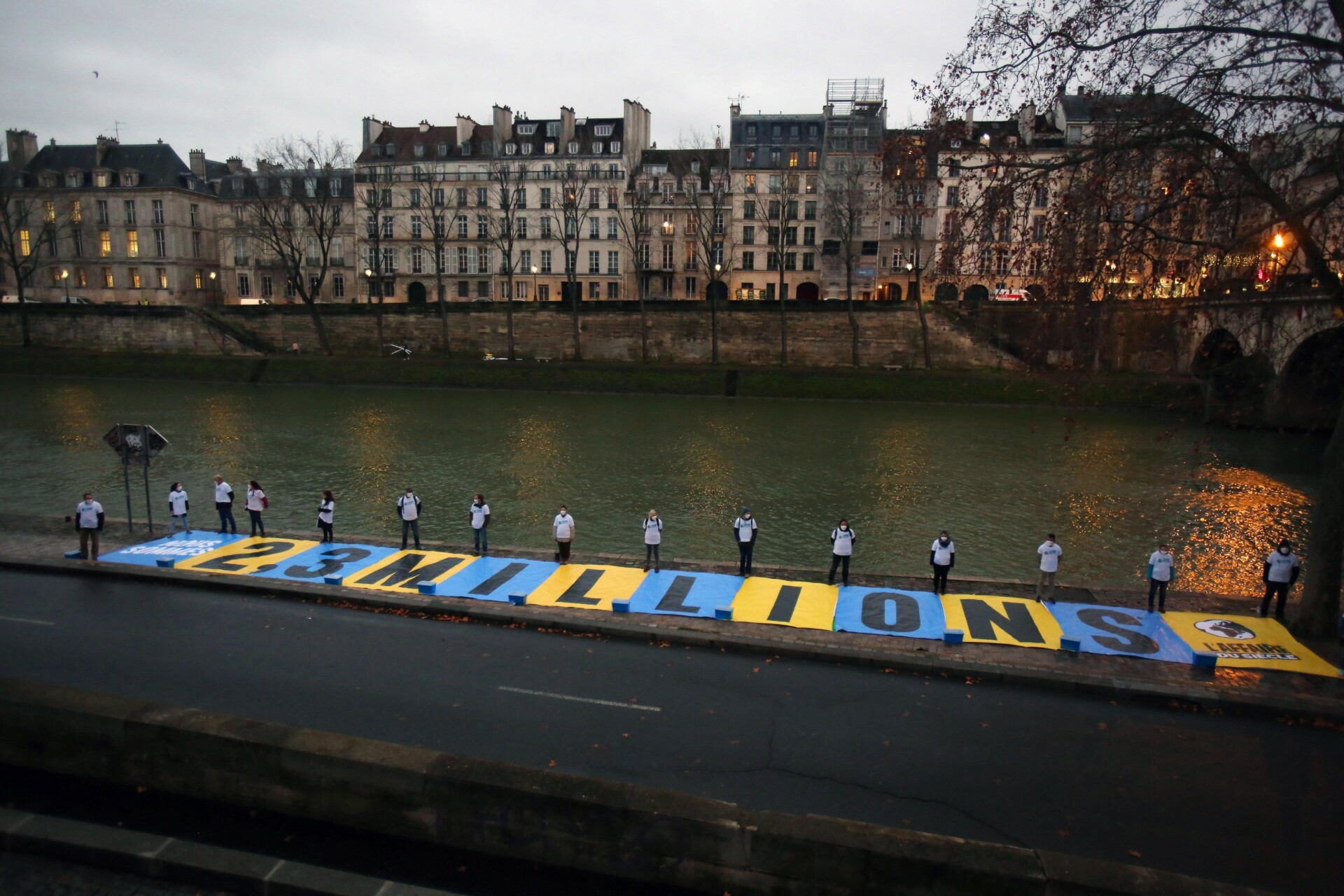 Can a law become a tool to protect the environment?

Are climate lawsuits the best way to put pressure on authorities to act upon climate change? Can a law become a tool to protect the environment? In the last years we have seen it becoming an instrument to oblige States to act to address climate change. In France there are currently several judicial cases regarding this important issue. One of the most important and symbolic is the Case of the century (L’Affaire du Siècle).

The Case of the Century

L’Affaire du Siècle initiated in December 2018. It is a climate litigation case against the French State, supported by 4 NGOs (Notre Affaire à Tous, Fondation pour la Nature et l’Homme, Greenpeace France and Oxfam France ). The aim is for NGO’s to compel  the State for inaction regarding the fight against climate change. On the one hand they are seeking to get compensation for the damages suffered and on the other hand to urge the State to put an end to all of its failures concerning climate issues.

Indeed the effects of climate change are already here: it affects every life and spares no one. The victims of climate change are now visible. France is late for this fight. The country didn’t succeed to reduce its gas emission as was committed to. This inaction is inadmissible and needs to be punished. Citizens have clearly understood the widening gap between words and deeds (Notre Affaire à Tous). To support the legal action a petition was launched, which received one million signatures in 48h, becoming the most successful petition in France. A video with different celebrities helped to support the petition and brought a huge audience to the case. As a reaction to this petition the government declared that it wasn’t the role of a court to force the government to legislate.

In March 2019 the 4 NGOs filed the lawsuit tackling the State’s inaction over climate change. They detailed all the arguments which launched the beginning of the trial period. Sixteen months after, in June 2020, the State responded with a defense brief to reject the arguments presented by the co-plaintiff organizations and denied the deficiencies pointed out.

On the 14th of January, the hearing of the Case of the Century took place. The public rapporteur concluded to a deficiency from the State:  France didn’t respect the carbon trajectory. Gas emission diminished by 0.9 % between 2018 and 2019, while the recommended rhythm is -1.5 % per year. This non-respect isn’t neutral: more gas emissions worsen the ecological prejudice. The final decision of the court will happen in a few weeks, but should be inspired by the recommendation of the public rapporteur.

The result of the case will probably be more symbolic and political than judicial, but it can set a precedent not only in France but also in Europe. It would demonstrate climate lawsuits as a way to show to the government that it is high time to take radical and efficient measures to tackle climate change.

The final decision for the Case of the Century is pending on another judicial decision. A lawsuit for climate inaction from the French state was made by a french town, Grande Synthe. This town is threatened by the rising sea level. It considers that the lack of action from the State to reduce climate change has direct effects on the town and its inhabitants.

In November the State Counsel (highest court in France) decided that the French State didn’t respect its objectives to reduce gas emissions. The State Counsel gave three months to the State to prove what they’ve done and what they will do. Meaning that the public objectives of 40% of gas emission reduction that were written into the law but not respected, are becoming binding. Will the State succeed to get the case dismissed or will it face the court ? We will find out soon. And the result of this case will influence the result of the Case of the Century.

We can see that in France and in other countries (e.g. Urgenda case in the Netherlands), law is becoming a tool to force the State to act upon climate change. Justice is fulfilling its duty of counter power by reminding the government (executive power) that it has commitments. A question arises about the use of law to deal with climate change. It is necessary to adapt it to these new issues.