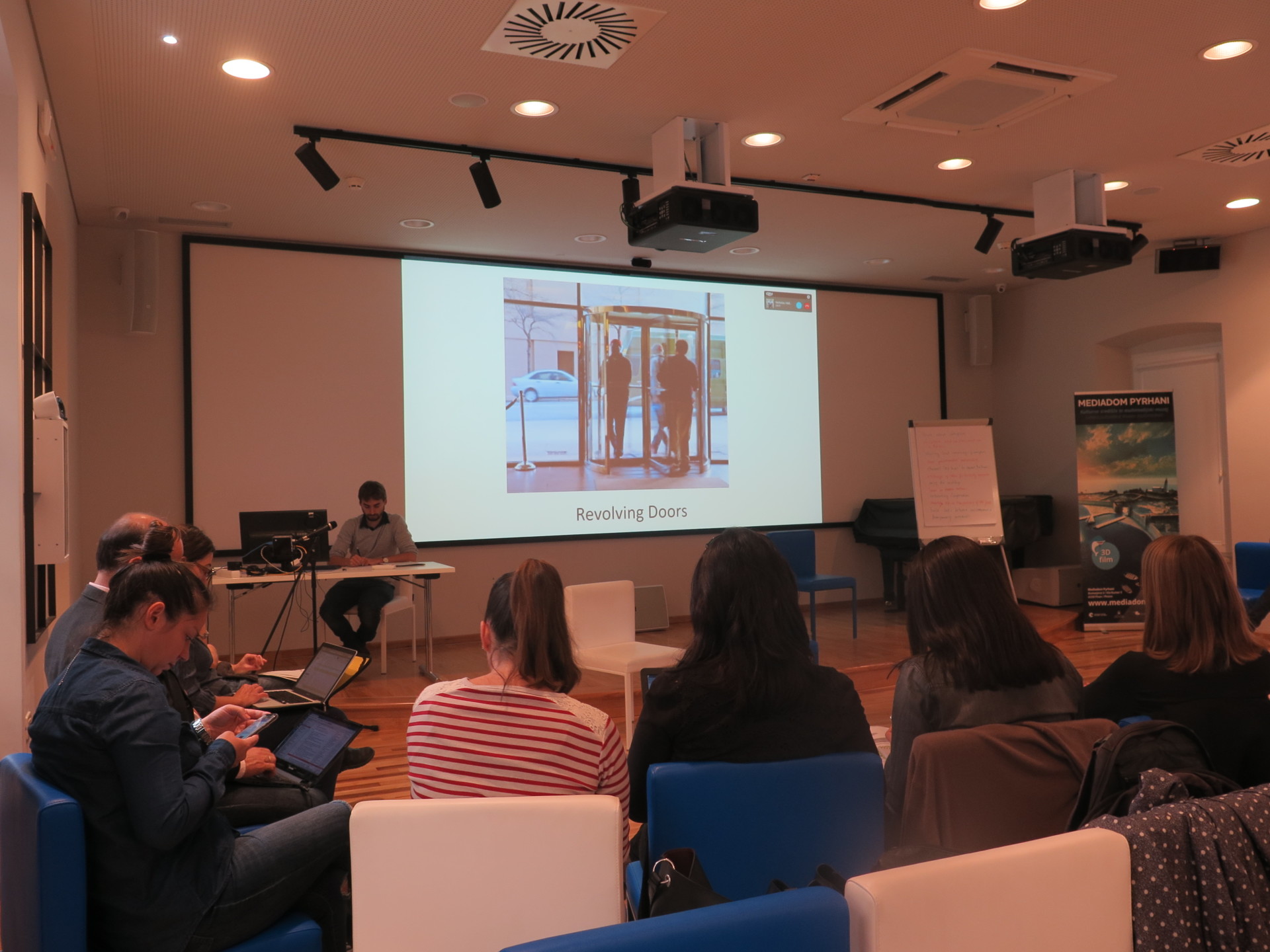 Current legislative frameworks in Europe provide a window of opportunity for many practices that enable institutional capture and illicit financial flows. Large infrastructure projects or development projects are particularly prone to state capture by powerful corporate and private interests. Debate on the need to widen current approaches to corruption and the privileging of special interests is necessary, especially among civil society. For this reason workshop on ‘Corruption challenges in development finance’ was organised on 17-19 October in Piran, Slovenia.

The workshop showed how the legislative framework enables corruption and corrosion of democracy in public and development financing by highlighting some visible cases from the Balkan region and elsewhere. Debate on solutions to the problem was open, mainly through interaction between experts and participants. The event also opened space for cross-networking and creating links between the organisations from the Balkan area that work on different aspects of corruption (environment, energy, public finance, transparency…).

Program of the workshop

Nick Hildyard, The Corner House: Legal vs illegal forms of corruption in development and public finance 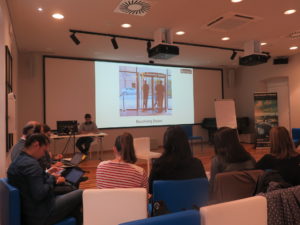 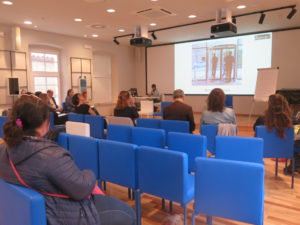 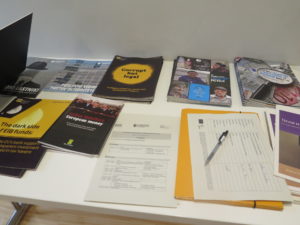 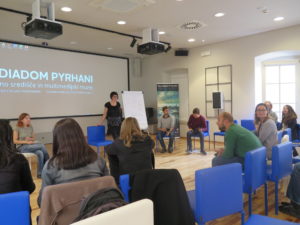 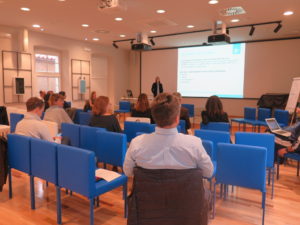 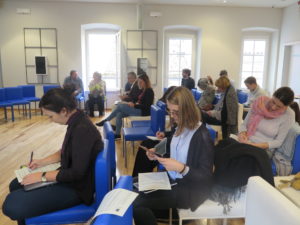 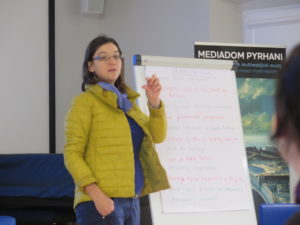 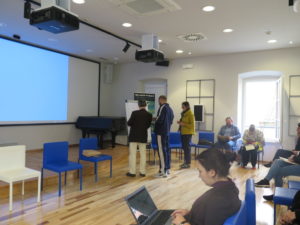 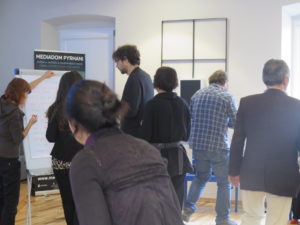 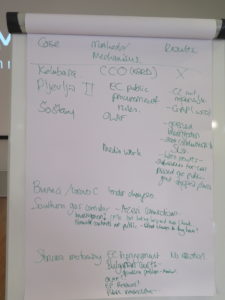 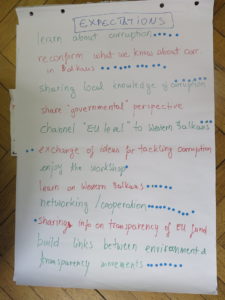 The workshop was organised in the framework of the project “Financing development and developing finance for EYD 2015: A Pan-European campaign to align European investments in developing countries with the post-2015 MDG framework and the EU policies that promote sustainable growth and poverty reduction”, which is financed by the European Union and Ministry of Foreign Affairs of Republic of Slovenia. The content of the workshop is the sole responsibility of the project partners and can under no circumstances be regarded as reflecting the position of the European Union or the Ministry of Foreign Affairs of Republic of Slovenia.